The UFC returns to Abu Dhabi for UFC 254 on Saturday, October 24. The main event features Khabib Nurmagomedov returning to the Octagon for the first time since September 2019. The rest of the main card features a mixture of title contenders and rising stars and some tight UFC odds on some potentially great fights.  Below are some strategies to maximize your potential winnings when you bet on UFC 254.

Do Not Bet Against Khabib

With an undefeated MMA record of 28-0, it goes without saying that betting against Khabib Nurmagomedov is a fool’s errand. The UFC Lightweight superstar is already considered one of the greatest fighters in the history of the sport.

In Khabib’s UFC career, he has only opened as the underdog twice – his first two fights back in 2012. Since then, online sportsbooks have had Khabib open as the favorite in every fight. The public typically backs Khabib as well. However, there are a few fights in his UFC career, such as his fight against Michael Johnson at UFC 205, where the public was betting against him. Khabib won that fight by submission, and books profited off the public’s decision to back Johnson.

We would not bet against Khabib at UFC 254, and you should not either. 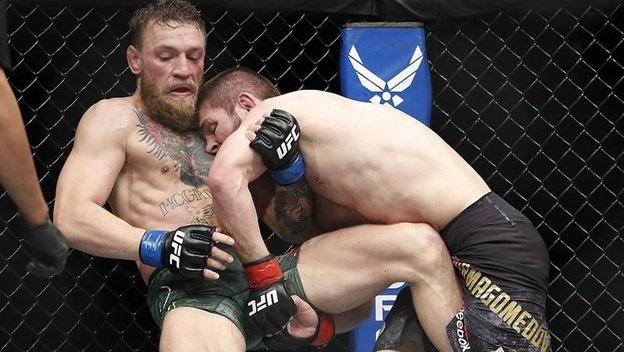 Find A Fight to Bet Will Win by KO/TKO

There are a couple of big fights with powerful strikers at UFC 254 – when you look at the full slate of fights, not just the main card. That means there are a few opportunities to bet on method victory will be by KO/TKO.

The one fight on the main card we like to end by KO/TKO features Robert Whittaker and Jared Cannonier. Although Robert Whitaker is a slight favorite, one of the most challenging bets to pass up is Jared Cannonier to win by KO/TKO. Cannonier enters the match with three straight wins by KO/TKO. Two of those wins came by Cannonier as the underdog.

As there are weeks of build-up to a UFC event, lines on the fights have plenty of time to move. While betting early is an acceptable approach – especially if you like the odds on one fighter, you should watch lines on other fights to see if you capitalize on changes.

We have noticed some line movement already on UFC 254. Khabib’s opening odds have moved since betting opened. The public seems to like Justin Gaethje as the underdog, and we are now seeing the odds on Khabib to win shifted from opening around -350 to closer to -275. We recommend you follow the lines in the final days leading up to the event, to see if you can get even better value on Khabib and any other fight. 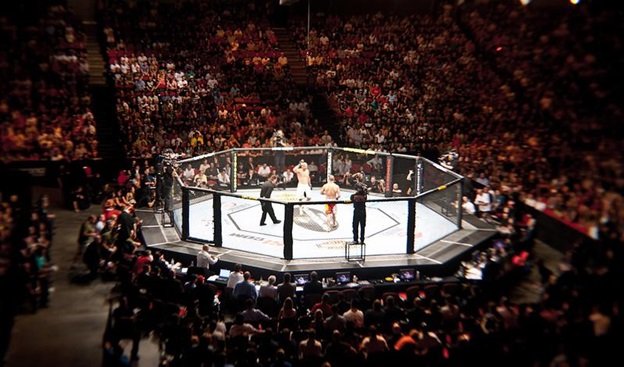 While upsets do occur – we like Jared Cannonier as one of the underdogs at UFC 254 – favorites do win the majority of the time. That is why parlaying multiple favorites is one of the best methods to maximize your potential earnings when betting on UFC 254.

We like Khabib – as many bettors do – but when his odds to win are only offering a $100 return on a $300 stake, the value is not that great. However, if you like another favorite, you can parlay them with Khabib to improve your potential winnings. Another favorite we like at UFC 254 is heavyweight Alexander Volkov. Volkov is the favorite over Walt Harris with odds of -205 to win.

Do Not Forget to Bet Early

If you forget to bet, you can check out the live UFC betting options on your sportsbook. While the betting odds and markets available may not be as great as what is available pre-fight, there are still some options and chances to profit after a fight starts.