After a week of international fixtures, the Premier League returns this season with some high-profile matches coming up.

The manager shift at Spurs from Mauricio Pochettino to Jose Mourinho has caused a stir amongst fans and the Portuguese takes his new side to face West Ham in the early kick off on Saturday. Fourth place Man City will take on third place Chelsea and league strugglers Everton and Norwich face each other at Goddison Park. All odds are from bet365 and subject to change.

West Ham’s recent form has seen them fall to 16th place in the league as they have failed to register a win in six matches, only picking up two points from their last possible 18. Manager Manuel Pelligrini is facing pressure from the club’s owners and a loss this weekend could cost him his job.

Spurs’ dramatic manager change over the weekend comes after former boss Pochettino failed to win in his last five league matches, only securing three points in this run and falling to 14 in the Premier League. New manager, Jose Mourinho, will be looking to sure up the team’s defence as they have conceded 17 goals in 12 matches this season

This will be an important game for both managers, but for different reasons and Tottenham will be boosted by the arrival of their manager so should comfortably win against an out of form West Ham.

After their disappointing start to the season, Everton’s form has improved under Marco Silva recently as the Toffees have secured two wins from four last five and are unbeaten in their last three matches. This run has been enough to move them away from the relegation zone up to 15th.

Norwich’s poor form continued before the international break as they lost 2-0 to fellow strugglers Watford. It extended a losing run for Daniel Farke’s side to three in a row and has placed them at the foot of the Premier League table. Norwich have also failed to win in their last seven and are struggling to pick up points.

Fabian Delph and Bernard are set to return for Everton this weekend but Jean Phillipe Gbamin (hip) and Andre Gomes (broken leg) will remain out. Grant Hanley (groin) Christoph Zimmermann (ankle) and Timm Klose (knee ligament) are out long term for Norwich.

Everton’s recent up turn in form has been promising while Norwich’s relegation fears have grown recently so Everton should secure all three points comfortably over a struggling Norwich.

Manchester City’s title defence was dealt a blow before the international break as they lost 3-1 to Liverpool. The result saw Pep Guardiola’s side fall to fourth place, their lowest position in the league so far. Before this result, Man City had won three consecutive league games, scoring seven and conceding once, so Guardiola will be looking for a response from his side this weekend.

Chelsea are the in-form team in the Premier League having won their last six matches. This improvement in form has seen Frank Lampard’s side climb to 3rd in the table and they are now joint on points with second placed Leicester.

Bernardo Silva could return for City, but they will be without Oleksandr Zinchenko, Aymeric Laporte and Leroy Sane. Midfielders Reuben Loftus-Cheek, Ross Barkley and Christian Pulisic could all be out for Chelsea this weekend.

Chelsea go into the game on better form but Man City can never be written off due to their quality. However, with a number of key players still out, it could be a struggle for the home side to contend with Chelsea.

Manchester United’s 3-1 over Brighton before the international break was a display which showed they are an improving team and the result provided some welcome relief after just one victory in their previous six league matches.

Man United have a host of injuries and will be without Scott McTominay, Axel Tuanzebe, Nemanja Matić, Diogo Dalot, Timothy Fosu-Mensah and Eric Bailly. Sheffield United have no injuries or suspensions currently.

Man United have struggled of late and Sheffield United have proven to be incredibly difficult to beat and they will give United a tough game which they should win. 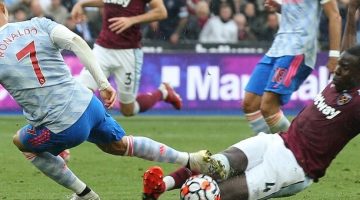 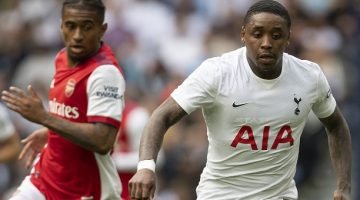 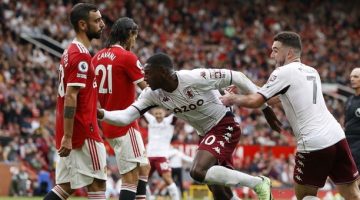 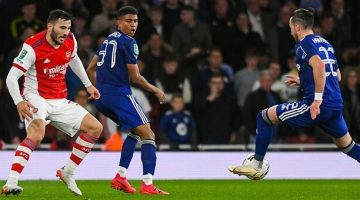 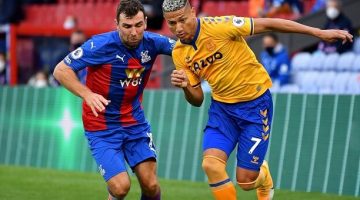 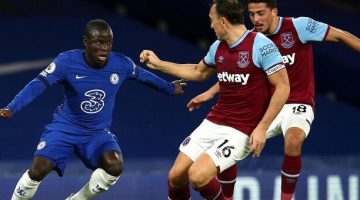