Due to the strategic nature of poker, there are many different approaches that players can take when faced with various scenarios at the table. In order to succeed at the traditional casino game, implementing proactive strategies that exploit the actions of your opponents can significantly enhance your chances of victory. For many years, the phrase under the gun, or UTG as it’s more commonly known, has been implemented into several walks of life, and we’ll discuss its importance to poker and its many variants, including Texas Hold’em.

As a result, we’re going to look at the definition of under the gun, while also discussing the phrase’s origins. Furthermore, we’ll also outline how to effectively play using the approach, in addition to providing examples of when it has been successfully utilised by professional players.

What Does Being Under the Gun Mean in Poker?

The definition of being under the gun has evolved in recent times, following its integration into the world of poker. The term UTG refers to the player to the left of the big flop who is required to act first in variants such as Omaha, for example. While the position itself relates to that particular participant acting before the flop, the general expression concerns the pressure that comes with having to play first and ahead of any other players. 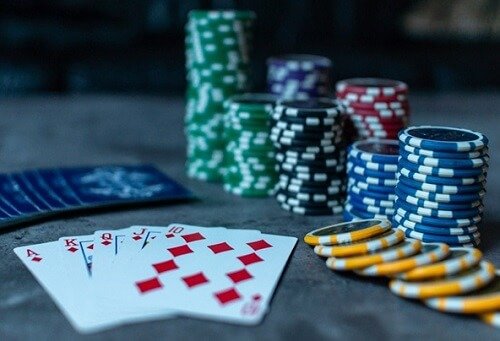 Being under the gun is more than just about making the first play, it also comes with added pressure and complications.

The Origins of the Term and Its Complications

As mentioned above, while being under the gun may now have become common in poker, it didn’t originate through the casino game. There are, however, some different suggestions as to where the phrase derives from. It is stated by some that the term first appeared in 18th century US writing, with it relating to a person being under pressure to act or make a decision. While others believe that, according to a Ludwig blog, it first came to fruition in either the military when soldiers came under fire or during a race when the start was signal by the raising of a gun.

While the position of being under the gun can have an impact on how players may choose to adapt their game for that particular hand, it does come with its complications and disadvantages. As the under-the-gun player has to act first, they are unable to assess the strengths and weaknesses of their opposing players’ hands quite as well because others have the opportunity to call, fold or raise after the UTG player has had their turn. Moreover, if you decide to increase the stakes as the UTG player, others may assume that doing so is a sign of you possessing a potentially-winning hand and thus could opt to fold.

How to Play Under the Gun

Due to the complications that can come with playing under the gun, there are a number of strategies that can be adopted to optimise the position of being pre-flop. Typically, most players will consider a tighter approach to their gameplay when they’re in the UTG position, reducing the chance of encouraging big plays or folds from their fellow competitors.

In recent times, the term 3bet has grown increasingly popular within the world of poker, and it generally means to raise by approximately three times the size of the previous bet. Statistically, the approach makes more money, on average, than cold-calling, but can open up the possibility of being exploited if used too aggressively. Compared to other strategies, the betting range when up against a raise from an under-the-gun poker player is much tighter in Texas Hold’em than middle and cut-off positions, for example. The value bet range, which is intended to get called by a selection of inferior hands, reduces to 0.9 percent when facing an UTG player, while the bluff range also drops to 2.11 percent.

Studying the game from a percentage standpoint is vitally important in any variant of poker, especially when playing poker on an app, and, when analysed alongside middle position, the total 3bet range is significantly lower when playing under the gun. While the total range in a button (BTN) v middle position (MP) scenario sits at 4.98 percent, which is undoubtedly tighter than other approaches, it’s still higher than BTN v UTG situations, which only totals 3.01 percent.

In order to maximise playing while serving as the under-the-gun player, it’s fundamental to be aggressive in your approach. Generally, it’s usually always more profitable to raise when in the UTG position as opposed to calling. However, if you have a set of smaller pairs in your hand, it’s wise to keep the pot value low as some hands are considerably more valuable than others and thus impact upon your chances of winning. 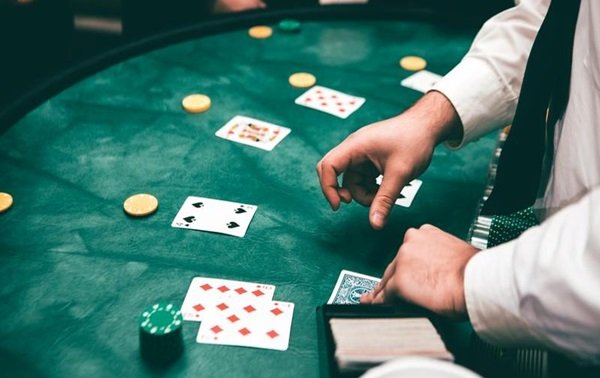 Avoid being too aggressive at the table as it can leave you exposed, but don’t be too reserved in your plays.

Among many professional players who have successfully played UTG in recent times, the majority of them all recommend an aggressive approach to the position. David Sklansky, Doyle Brunson and Phil Hellmuth, who each enjoyed success at the World Series of Poker, all encourage that UTG is played with intent, yet also in a secure fashion. Over their careers, this approach has served each of them well, with Brunson being a two-time WSOP main event champion and Poker Hall of Fame inductee, while Sklansky and Hellmuth have a combined 18 WSOP bracelets to their names.

In an extract from Chris Moorman’s book, The Pot-Limit Omaha Book: Transitioning from NL to PLO, the British professional poker player gives an insight into playing against an UTG player. The now 34-year-old states that professional players will often call following the action of the under-the-gun player as it keeps them in the pot for longer and opens up the possibility of dominating their hands more frequently.

Play Tight While Being Aggressive

Ultimately, in order to get the most out of being the under-the-gun player, it’s vital to show intent when at the table but not go over the top and back your opponents into a corner where they opt to fold early on. As highlighted by the statistics, playing UTG reduces the betting range of favoured approaches during Omaha and Texas Hold’em, despite its apparent complications and disadvantages.

Crucially, for anyone playing under the gun, it’s about finding a balance and not being drawn into raising the value of the pot if you possess fewer valuable pairs in your hand. 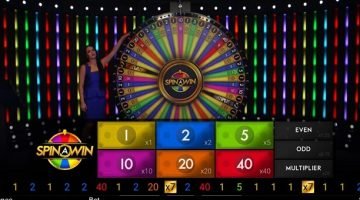 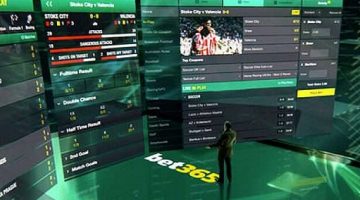 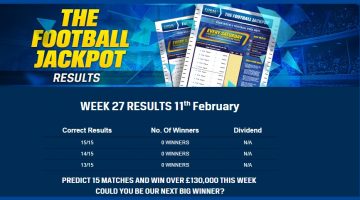 British bookmaker Coral have one of the best and most popular football promotions going. It…