There finally seems to be light at the end of the tunnel for horse racing fans. After a long period of absence, in which the coronavirus pandemic ensured that practically all sporting events were off the table, racing appears to be close to making a comeback in the UK. It might not be too long before we’re all poring over the fast horse racing results once again.

Indeed, it has already been announced that Irish racing will resume on June 8th. Brian Kavanagh, CEO of Horse Racing Ireland, said that he feels “the industry can safely resume sooner rather than later and will continue to engage with Government on that basis”, after “constructive engagement” had taken place between HRI and the Irish authorities.

In the UK, it remains to be seen when exactly horse racing will get back underway. The current plan is to try and resume on June 1st with a meeting at Newcastle, but this is entirely dependent on government backing. There has been no live racing since March 17th, and with the jumps season cut short as a result of the suspension, the question lies in when the flat season will be given the green light to get underway.

Ireland’s return to racing gives the UK a glimmer of hope, as the Irish and British season are usually enjoyed by much of the same group of fans and followers. Many of the old famous British races are replicated in Ireland, including the five Classics: the 2,000 Guineas, 1,000 Guineas, the Oaks, the Derby and the St. Leger Stakes. All of these have their Irish equivalents, and the Irish government’s decision to back the return to racing means the famous quintet can take place.

Of course, British racing fans will be hoping that the British Classics will be cleared to take place this summer when the season gets going. The five races represent the cornerstone of the flat racing season, with each boasting its own subtle qualities in comparison with the others. The 2,000 and 1,000 Guineas were already due to have been run in the first weekend of May, and so they will have to be rescheduled. The hope for all racing fans is that the actual make-up of the season is not too badly affected.

But then, racing fans will take what they can get at this stage. It feels like an age since the Cheltenham Festival – the last major racing event to take place in the UK. The imminent threat of the coronavirus was looming at the time, and the Festival felt like horse racing’s last big show before the curtain fell and the windows were boarded up. Indeed, the return of racing will be another symbolic step towards life recovering some semblance of normality, even in a small way.

The reality is that racing will look a lot different in the months to come. Face masks may be required for jockeys, trainers, and all other personnel present at the meetings. There will be limits to the number of horses taking part in each race, and of course all the events will be held behind closed doors. It will be a strange time for horse racing, but it will be a relief to have some live racing action gracing our TV screens once again. 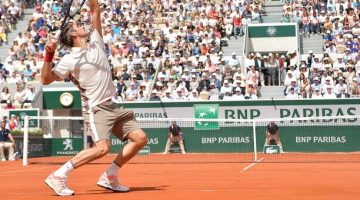 After a five-month lockdown due to the coronavirus pandemic, professional tennis made its return last… 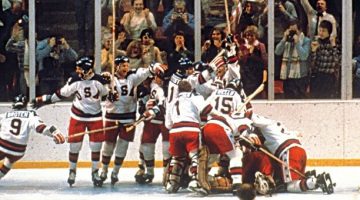 While some games' overall scoreline is predictable if you consider the playing teams' reputation, record,… 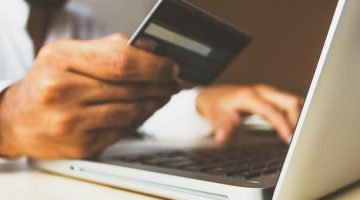 A Newbies Guide to Gambling Offers and Bonuses

With more providers than ever offering highly desirable incentives to join their casino or sportsbook,… 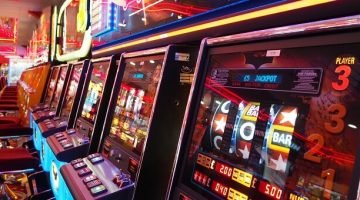 What Happens When You Win a Jackpot at a Casino?

Winning the jackpot is every player’s dream. To achieve your dream, all you need to… 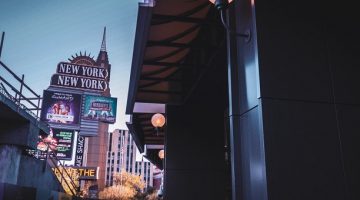 What are the costs of launching an Online Casino?

Wishing to emulate the success of major operators, many investors decide to join the iGaming… 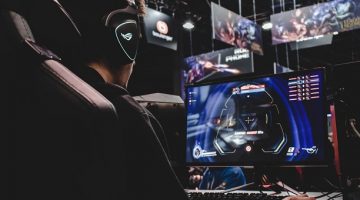 How Esports Is Impacting Online Casinos