But players are now allowed to resume contact training in small groups ahead of the 2019/2020 season on August 15th. The games will be played on mid-week and weekends. Similar to football, this means that the teams will be under intense pressure to finish the season as soon as possible, which means we are likely to see rotations in most teams.

Here are the top things we expect when the Gallagher Premiership kicks off.

Here is a list of five players that are set to dominate the Premiership upon its resumption.

Exeter will hope that Stuart Hogg will help them maintain the lead and win the domestic title. He is expected to continue his form upon the resumption of the Gallagher Premiership on August 14.

This South African legend is expected to keep Sale Sharks on the track to clinch the title. Lood de Jager is a world-class line-out operator who has contributed a lot to Sale getting the second position. His form is likely to continue on August 15 when Gallagher Premiership returns, especially because Sale is looking forward to winning the title.

Manu Tuilagi was signed by Sale in July from Leicester after refusing to accept a pay cut. He is expected to link up with Van Rensburg and bolster Sale title push. Manu Tuilagi will be a great addition to Sale Sharks in terms of playing and commercial.

Best bookmaker for betting on the rugby:

Although Exeter has a five-point lead, Sales sharks have a higher chance of clinching the title. The signing of Manu Tuilagi is expected to boost the team. With the squad depth they have, it is safe to say they will qualify for the semi-finals and they have proven they can win big games.

Bristol is going to be real contenders of the Gallagher Premiership when the season resumes. They have proven they can win against the big teams and they will likely continue winning. During the start of the season, Bristol seemed like they were going for relegation but they have been a surprise package.

If I had to pick, I believe Leicester Tigers will be among the three teams to face relegation. Leicester has been on a bad form for the first half of the season and this expected to continue especially after losing their star player, Manu Tuilagi. Other teams that are on relegation battle are Saracens, London Irish, Worcester, and Gloucester.

It’s almost upon us, the ‘Holy Grail’ of steeplechase horse racing, the Cheltenham Festival takes… 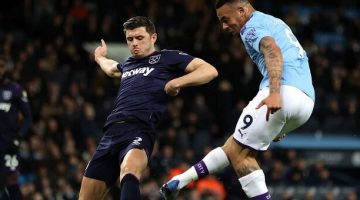 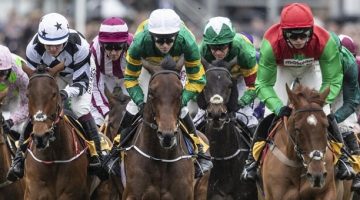 Tuesday 16 March heralds the first day of the 2021 Cheltenham Festival, one of the… 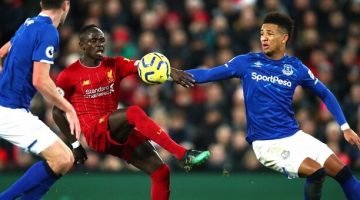 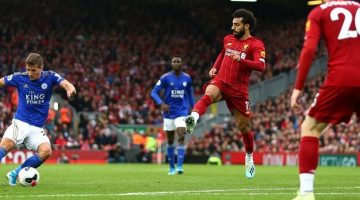