There have been some massive wins and one of the biggest casino wins came in 2016 when Rawiri Pou from New Zealand decided to try his hand at the Mega Moolah progressive slots game. Pou won a life changing amount of money that day, scooping a tremendous NZ $10,144,395.82. That equates to roughly US $7.4 million, which is a mind blowing figure simply from playing online slots games.

The good news is you also have the opportunity to land one of the biggest casino wins by playing exactly the same game at a top online mobile casinos. This Nigerian based online casino have a fantastic selection of slots games available, including Mega Moolah. You may believe it will never happen to you but then you never know and it is exactly the same as entering the lottery. Someone, somewhere will win the jackpot but unless you enter it will definitely not be you.

One of the great things about playing online casino games online is that they display the latest big casino wins for everyone to see. The payout for 7 days is clearly displayed on the homepage of the website and you can quickly get an idea of the amount of money which is being won by players using online and mobile sites.

Interestingly, the majority of the biggest casino wins come from gamblers playing either Mega Moolah or Mega Fortune. These two slot games do offer some of the biggest progressive jackpots available online and it just goes to show that they do pay out. Jonathan Heywood, a British soldier from the United Kingdom, won US $17.2 million in 2015 playing Mega Moolah and it is believed he only registered his account about 30 minutes prior to his big win.

US $24 million was won from a stake reportedly as low as 25 cents playing Mega Fortune in 2013. It is believed the gentleman in question was from Scandinavia and he is not the only person from that region of the world to win big when playing a progressive slot game. A student from Norway won around US$13.3 million in 2011 and claimed the victory came from using free spins awarded to him by the website.

The good news is progressive slot games such as Mega Moolah are available online with lots of providers. Could you be the next person to win a massive jackpot and claim one of the biggest casino wins?

Money back as cash if your bet loses 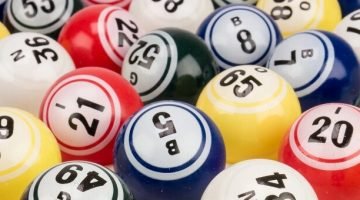 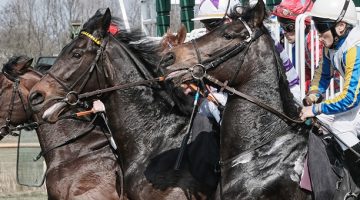 How To Bet Horse Racing Online

With the rise of social media and massive technological realignment, sports betting games have become… 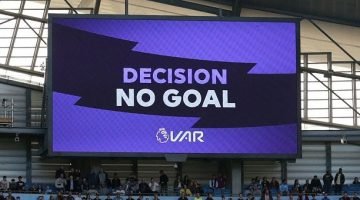 VAR in the Premier League 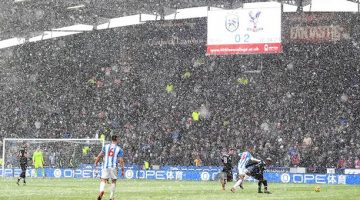 If you are a fan of trawling through Social Media, checking out the latest video… 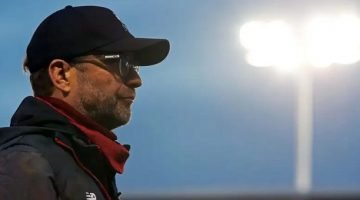 Are F.A Cup replays a necessity?